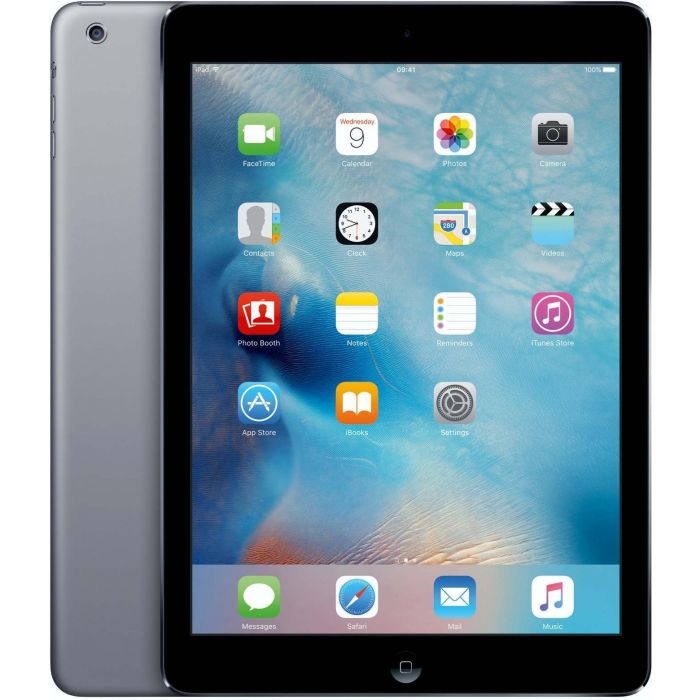 iPad Air weighs less than half a kilo, and it’s 20 per cent thinner. But even though it’s extremely light, it has a refined aluminium unibody enclosure that feels solid and durable in your hand.

Photos and videos look incredibly detailed and text is razor sharp on the stunning Retina display, which features over 3.1 million pixels — a million more than an HDTV.

The powerful and power-efficient A7 chip with 64-bit architecture makes everything remarkably responsive — while still delivering up to 10 hours of battery life.

Now you can get up to 2x faster Wi-Fi performance using 802.11n with MIMO. And the Wi-Fi + Cellular model supports more LTE bands for fast connections the world over.

iPad comes with great apps for sending email, browsing the web and making video calls. It also includes apps that let you do amazing things with your photos, movies, music, documents, spreadsheets and presentations.

No matter what you love to do, there’s probably an app for that. And because these apps are made specifically for iPad, they take full advantage of its advanced technologies.

iOS. The mobile OS from a whole new perspective.

iOS is even easier to use with features like Control Centre, AirDrop and smarter multitasking. And because it’s designed for iPad, everything not only looks beautiful, it runs beautifully.

What's in the Box: 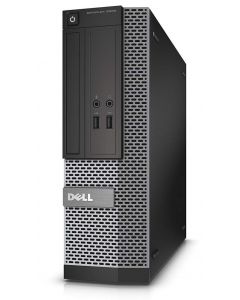 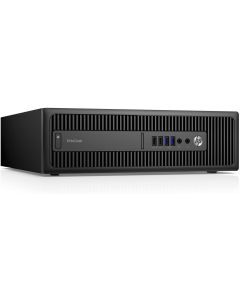 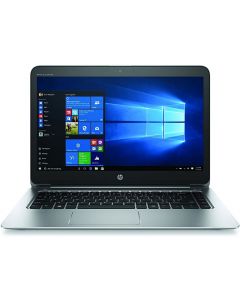 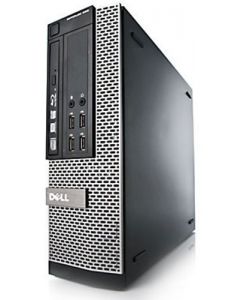